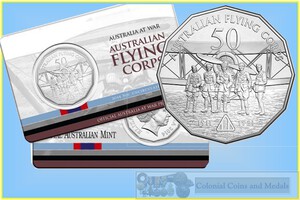 During the Mesopotamian campaign in 1915, the AFC answered the call for resources, supplying four officers and 41 men in support of the Anglo-Indian forces who were battling a Turkish threat around the Persian Gulf. The brave men of the AFC were from many backgrounds and left a diverse legacy.